This tutorial assumes you have already completed tutorial one. 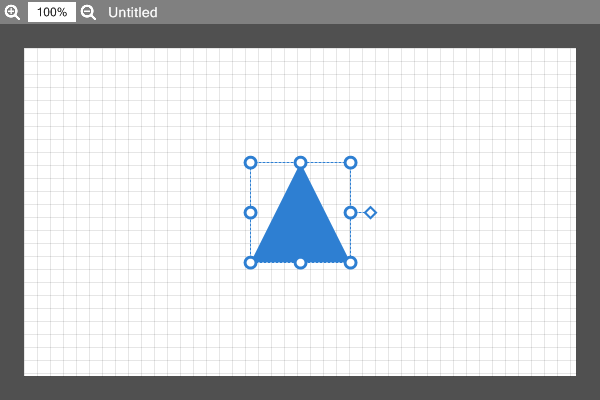 Double click at intervals along the timeline to create frames at five, ten, fifteen, twenty, twenty five and thirty.

Select frame five in the timeline.

In the properties for the frame, turn off 'Visible'. 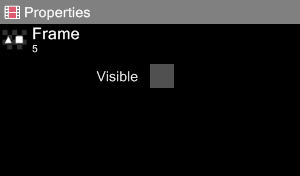 The frame on the timeline will now appear as an empty dot. 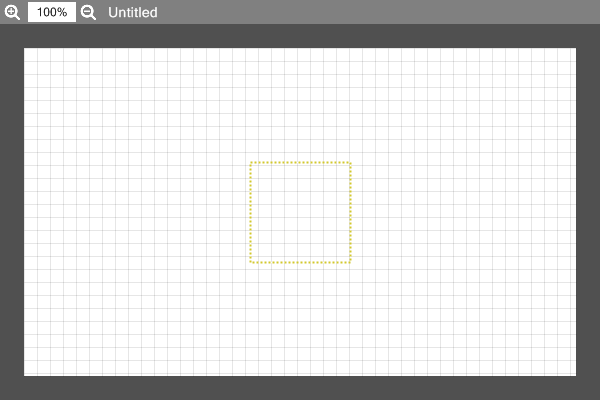 Do the same for the frames at fifteen, twenty five and thirty five.

To see the animation that has been created, click 'Play' on the toolbar or from the 'Movie' menu.

The triangle should flash at five frame intervals. 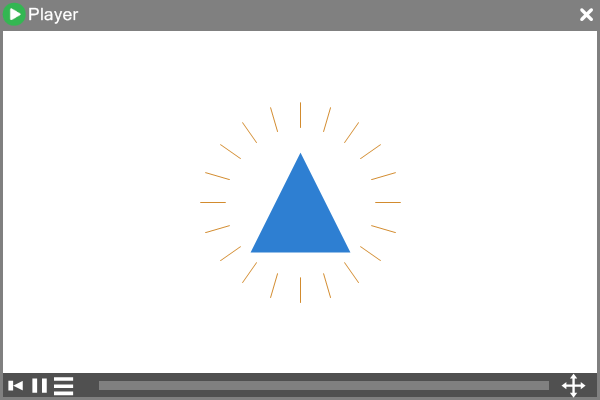